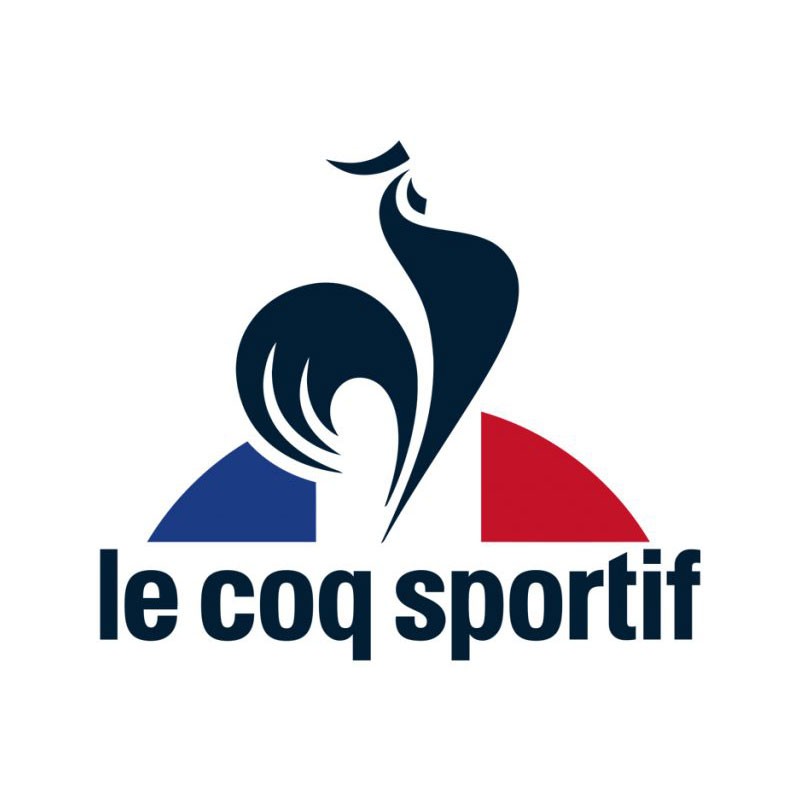 Back to 1882, Emile Camuset decided to make sports jerseys for his friends. What a good idea ! Later, Le Coq Sportif became one of the most important brands, linking itself to some of the greatest sportsmen & sports event worldwide*.. The french brand still uses its initial factory, as they decided to re-open a R&D center in Romilly sur Seine, where everything started, more than a century before.

*Arthur Ashe, Yannick Noah, the Tour de France, amongst many others